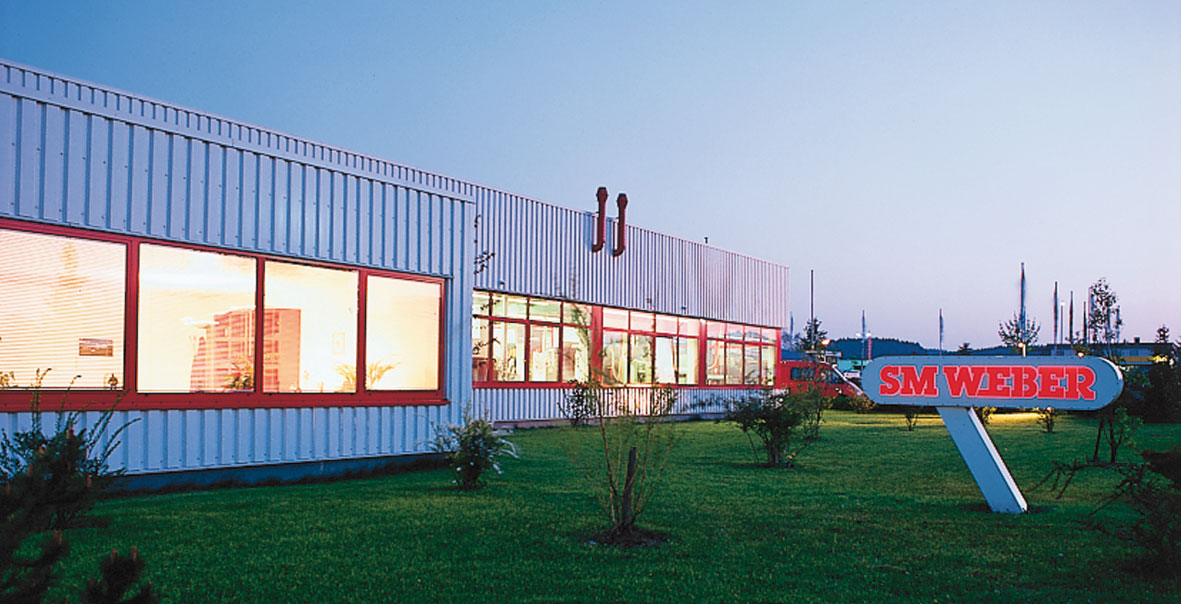 SM Weber was founded in 1979.  Initially  our main focus was tool manufacture. But spark erosion technology was already  beginning to play a major role because we were manufacturing nozzle caps and  pre-nozzles for gas turbines for the turbine manufacturer AEG-KANIS. In the  course of time new tasks were added, grooves and geometric shapes which could not be machined conventionally were produced by discharge machining. Our field of expertise became even broader with the separation of guide  vanes by means of wire erosion and the countersinking of sealing grooves by  means of special labyrinth electrodes. During this period, the SM Weber teams became more and more specialised  in this technology. Fascinated by it possibilities, and knowing that we had  mastered a promising new technology, we expanded into new markets.

All the Alstom companies worldwide; STC; Siemens KWU worldwide; Ansaldo  Italy; MAN-TURBO in Switzerland, Germany and Italy; BHEL in India and last, but  not least, many small turbine repair companies as well as the Italian power  plant operators ENEL rely on the technology, quality and reliability supplied  by SM Weber.

We have pioneered new developments, together with ETH-Zurich and the  Alstom Development Centre, in the vane area.  Today we use electrical discharge machining on  exotic geometries, pressure and suction sides with extreme twists, convex and  concave surfaces in order to find and squeeze out even the last tiny bit of  efficiency. We have equipped more than 500 large turbines worldwide with our EDM  impulse wheels, nozzles, stators, MP and HP guide rings and guide lids. There have been no more instances of shroud detachment since 1989. As a result, the spark-eroded impulse wheel has replaced wheels welded  from individual vanes as far as product quality, life expectancy, efficiency  and costs are concerned. A highlight of the  year 2006 – the fabrication of the nuclear power plant “Olkiluoto”, developed  and built by Siemens POWER and with over 1700 mw. The MP guide ring required for this project was manufactured by SM Weber.